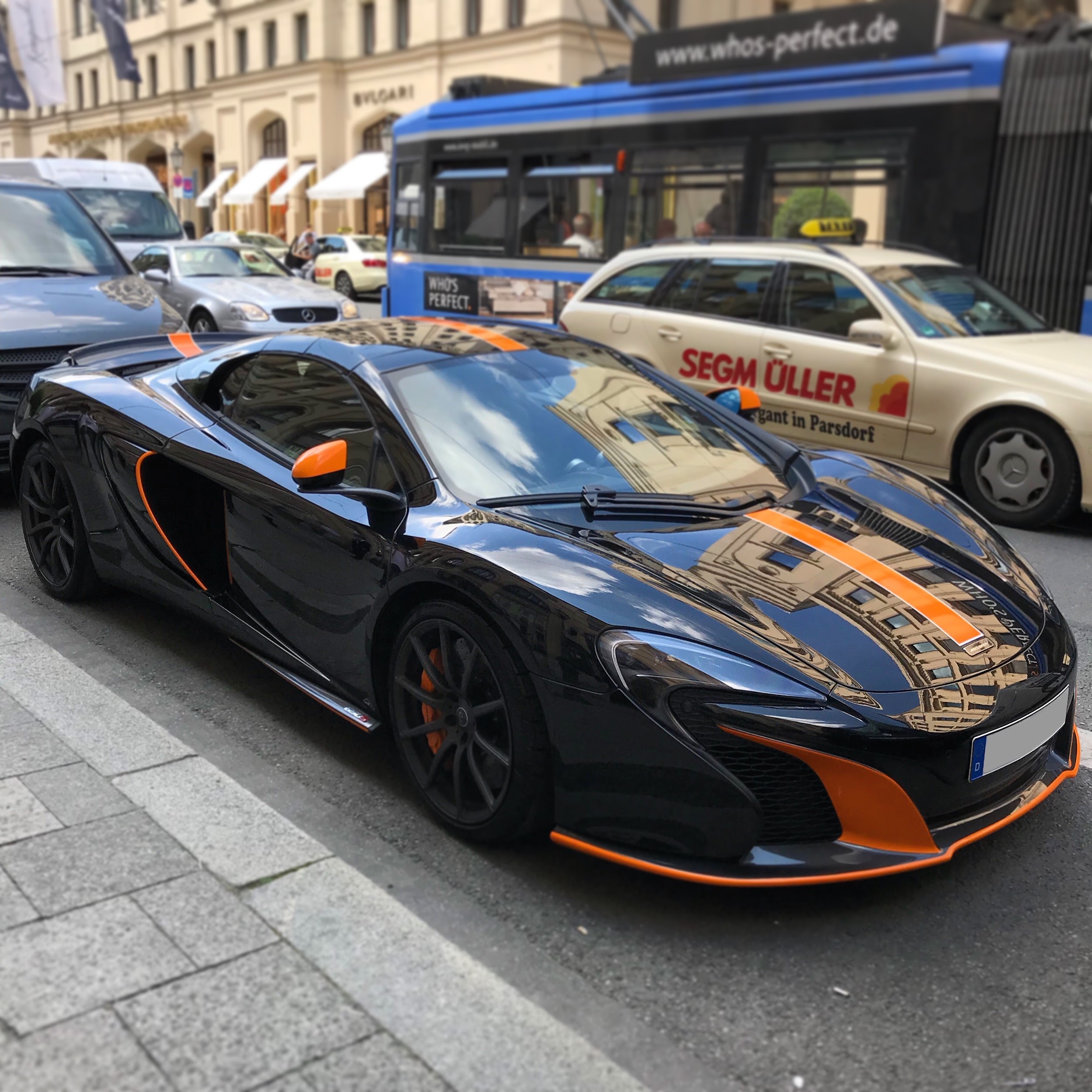 This model has been introduced to the public in 2014 at the Geneva Auto-Salon. It is the successor of the McLaren 12C and has in the meanwhile been superseeded by the more powerful McLaren 675LT and finally the 720S.